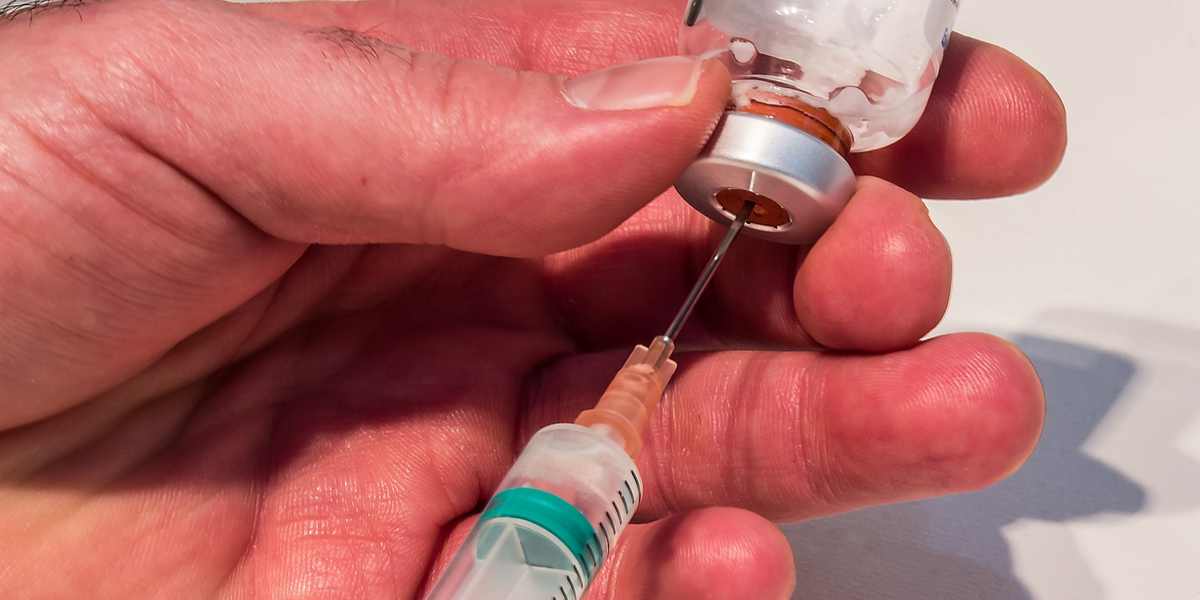 Postpartum haemorrhage (PPH) is defined by the World Health Organisation (WHO) as blood loss of more than half a litre in the first 24 hours after giving birth. PPH is the main cause of global maternal deaths. In 2015, it was estimated that about a third of global maternal deaths were caused by PPH. Almost all of these deaths occurred in low- and middle-income countries (LMICs). PPH is unpredictable as it can occur in women without any risk factors. Therefore, the WHO recommends that all women giving birth should be offered PPH risk-reducing drugs in the final stage of labour. Drugs such as oxytocin, misoprostol, ergometrine, carbetocin, and combinations of these drugs are routinely recommended for treatment. These drugs, known as uterotonic drugs, work  to prevent PPH by contracting the uterus to prevent excessive bleeding . Each of these drugs has different levels of effectiveness and side effects including vomiting, high blood pressure and fever. This study aimed to examine which drugs were the most effective through a network meta-analysis.

The authors searched databases for randomised controlled comparisons or cluster trials which examined the effectiveness or side-effects of uterotonic drugs for preventing PPH. Studies looked at outcomes for pregnant women following a vaginal or caesarean birth in hospital or community settings. Trials were excluded if the PPH drugs were not administered locally or immediately after birth, or if the trial compared doses and regimes of a single drug. All available evidence was then analysed to create a drug ranking.

Although current studies involving carbetocin are of poor quality at the time of writing there were two key studies taking place which focused on carbetocin. These studies will later be included in an updated review of this article. One trial involved around 300,000 women across 10 countries, whilst another is a UK-based trial involving around 6,000 women. Both trials compare the effectiveness of different drugs and different combinations of drugs in  preventing PPH among women having vaginal births.

Of the trials that are currently available very few trials examine certain aspects of PPH. Further research needs to incorporate women’s views regarding the drugs used as well as the clinical signs of excessive blood loss. Future studies should also examine neonatal unit admissions and breastfeeding at discharge.

The authors concluded that ergometrine with oxytocin is the only agent that significantly reduces PPH. Oxytocin, despite being the current recommended first line treatment, was ranked fourth against the other drugs, demonstrating important future implications for clinical practice. Furthermore as oxytocin must be stored at low temperatures in order to be effective there is an urgent need for further research comparing a recently developed heat-stable formulation of carbetocin. This would be a positive development for resource-poor countries where maintaining the cold chain is difficult. 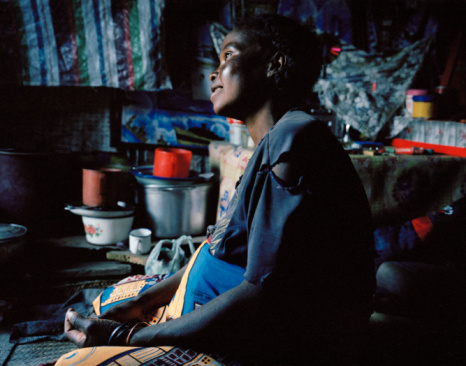 Post-partum haemorrhage (PPH) is the most significant cause of maternal mortality worldwide, and the majority of these deaths take place in LMICs. However, uterotonic drugs can be effective in preventing PPH from occurring.

Read the full research paper in the Cochrane Library here.