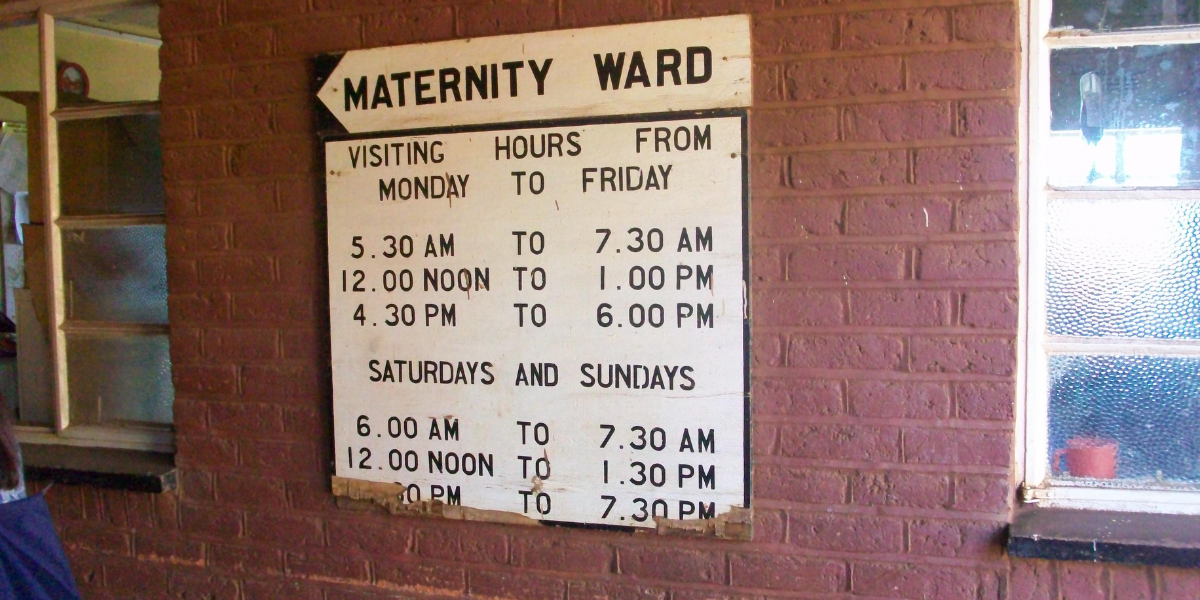 Symphysiotomy is a procedure which involves cutting a joint in the middle of the pelvis to widen it and to give more space during labour. This can aid in some cases of difficult deliveries, such as in obstructed labour. Obstructed labour, when natural delivery of a baby cannot be carried out smoothly, is a major reason leading to maternal death. One major cause is the when the baby’s head is too large and is therefore unable to pass through the birth canal.

The authors filtered through other studies related to symphysiotomy and caesarean section, and summarised the results (systemic review) and data presented (meta-analysis).

The authors focused mainly on papers which evaluated maternal mortality and morbidity rates, as well as that of the babies between the 22nd week of pregnancy and 7th day after birth (perinatal). The morbidities examined included excessive blood loss (haemorrhage), unnatural connection between organs or between organs and the body surface (fistula), infection, and reduced ability to control small and large bowel motions due to additional physical pressures on the organs (stress incontinence).

The seven studies used were conducted between 1961 and 2006, in LMICs, particularly Nigeria, Tanzania, India, Papua New Guinea and Zimbabwe. The patients involved in the studies were largely between the age of 20 and 30, and in their first pregnancy.

No major difference was found with regards to both maternal and perinatal death rates, when symphysiotomy was compared to caesarean section. No significant variations were found in rates of stillbirth (death of foetus when still in the womb) or newborn mortality, or haemorrhage (excessive blood loss). When compared to caesarean section, symphysiotomy resulted in less infections, although this could be related to the antibiotics provided. However, symphysiotomy was found to be associated with increases in fistula and stress incontinence.

Further research would be required to investigate the exact effectiveness of symphysiotomy for obstructed labour. Nevertheless, with the results gained from this study, it is believed that symphysiotomy may be a good alternative when caesarean section is unavailable or deemed inappropriate, taking into consideration the women’s individual factors as well as environmental conditions.

Obstructed labour is a major factor behind maternal deaths. Symphysiotomy is a procedure that could help to reduce maternal mortality. 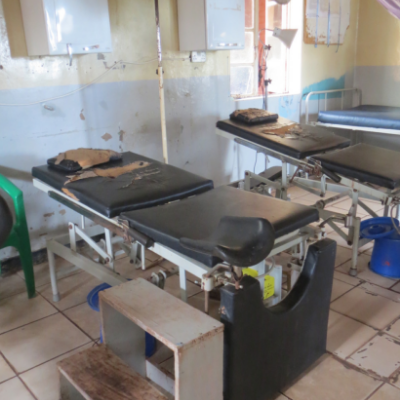 Above: In low-resource settings, symphysiotomy can be a preferable alternative to caesarean section for obstructed labour.

‘Symphysiotomy for obstructed labour: a systematic review and meta‐analysis’

Read the full paper in the British Journal of Obstetrics and Gynaecology here.