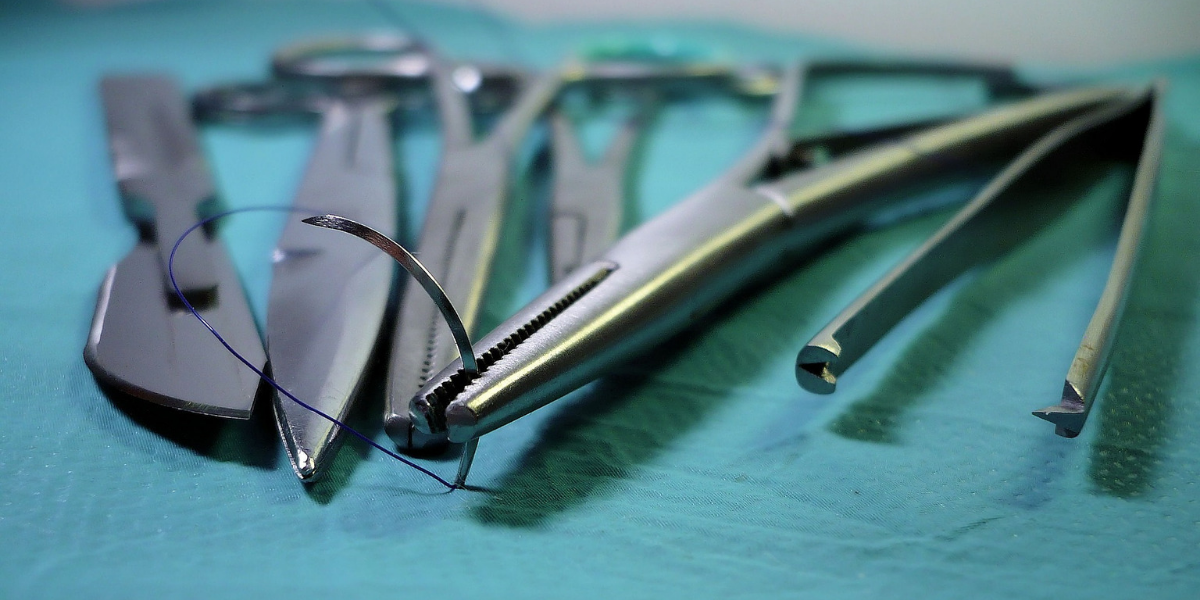 Databases were searched for papers between 1990 and 2017 relating to studies that reported on maternal or perinatal death (or both) following caesarean sections in LMICs. Studies were excluded if they were:

196 studies from 67 countries were included in the review. Nearly all the studies were of a high quality accurately representing the population but only 42% of studies adequately accounted for more than 95% of all maternal deaths.

The research concluded that in countries were there are low rates of caesarean sections there are often high rates of maternal deaths. The authors recommended that evidence-based training in labour management is needed to reduce inappropriate caesarean sections. Multidisciplinary surgical training with resource provision, skills training in instrumental deliveries, and management of post-partum haemorrhage and neonatal resuscitation can help to reduce maternal and perinatal complications.

300,000 women die every year due to maternity related complications. 99% of these deaths are from Lower and Middle Income Countries. 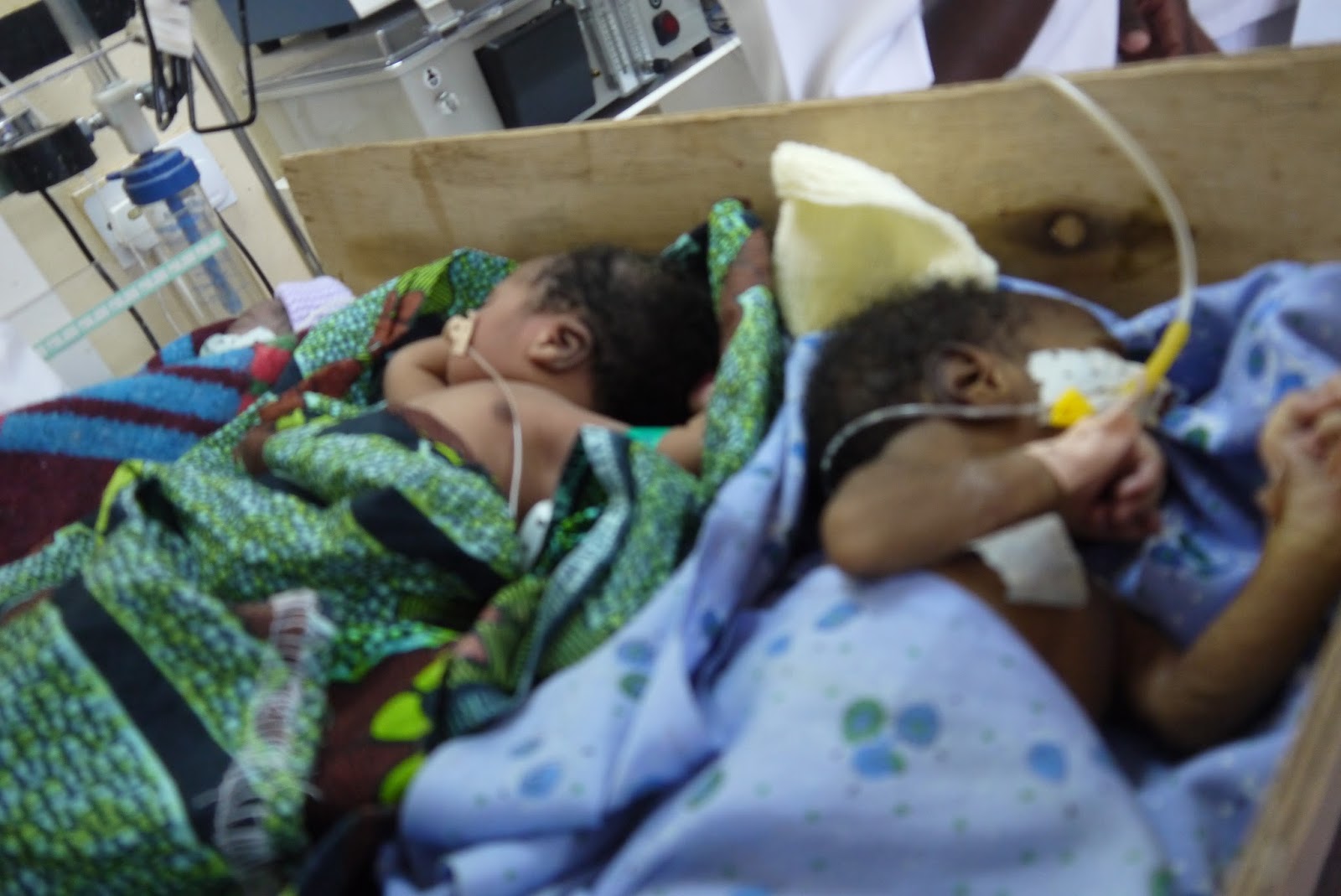 Above: newborn babies at a maternity ward in Malawi. Neonatal mortality can also be reduced by improving access to and the quality of caesarean sections.

‘Maternal and perinatal mortality and complications associated with caesarean section in low-income and middle-income countries: a systematic review and meta-analysis’

Read the full paper in The Lancet here.