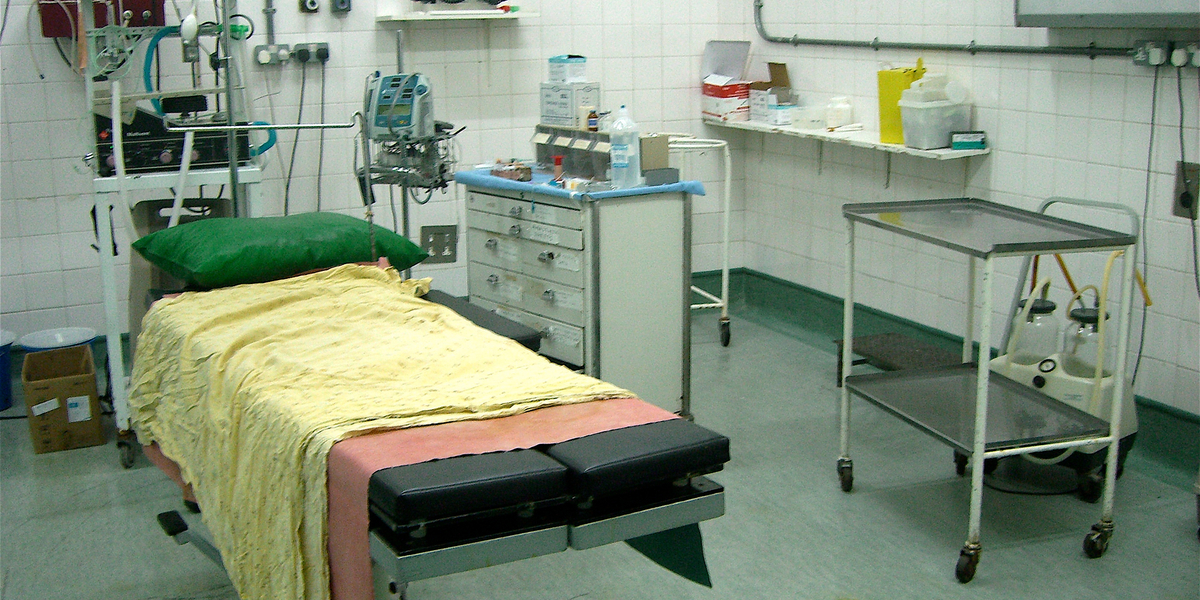 Anaesthesia is an essential procedure in deliveries. However, deficiencies in anaesthetists, infrastructure, drugs and equipment, especially in resource-deprived countries, could lead to anaesthesia-related maternal deaths, both directly and indirectly. 99% of maternal deaths are from low-income and middle-income countries (LMICs). This study, co-funded by Ammalife and led by Ammalife Change Maker Soha Sobhy aims to attain the approximate rates of anaesthetic-attributed deaths as well as investigate the factors related to negative outcomes.

A total of 140 studies were evaluated in this systematic review, including data from 15 countries. Studies included in this systematic review evaluated maternal and perinatal outcomes on anaesthetised pregnant women. All selected studies were published from 1990 onward, in order to make sure that they were applicable to recent trends. The authors categorised the studies into adequate and inadequate based on criteria such as: the inclusion of both rural and urban environments, the inclusion of all maternal deaths, assessing at least 10,000 births, as well as the cause of death being accounted for. Risk factors were also analysed, including the type of anaesthesia and qualification of practitioners.

It was shown that anaesthesia contributed to 2.8% of all maternal deaths, especially in the Middle East and North Africa, as well as 13.8% of deaths which occurred during or after caesarean section. General anaesthetic is associated with three times greater the risk of maternal death and doubled the risk of perinatal death,  compared to other forms of anaesthesia, such as regional anaesthesia in the spine. Rural areas had greater risks of maternal deaths compared to urban settings. Non-physicians providing anaesthetic were also linked to higher maternal mortality rates than physician anaesthetists, with one possible reason being the shorter training of non-physician anaesthetists in LMICs.

Several causes that led to the maternal deaths were also identified, with issues such as breathing difficulties, the entry of materials into the airway, the competency of healthcare personnel, as well as breakdown of equipment.

It was estimated that the risk of maternal mortality related to anaesthesia usage in LMICs was much greater than in high-income countries. Sub-Saharan Africa had the highest risk of maternal deaths linked to anaesthesia. However, studies outside sub-Saharan Africa were limited. Furthermore, the restricted amount of data available meant that the actual figures were likely higher than the estimates in this review.

Lastly, there were several contributing factors to the higher risks of mortality and morbidity related to general anaesthesia, such as insufficient training and resources available, as well as poor maternal health. Many of these circumstances could potentially be avoided with appropriate strategies and changes being put in place. Therefore, measures need to be taken to lower the number of maternal deaths, which had proved effective in high-income countries. These include recruiting more anaesthetic practitioners, the provision of sufficient resources, as well as using the WHO Safer Surgery checklist.

There are more anaesthesia-related maternal deaths in sub-Saharan Africa than any other region, but with appropriate training and strategies, many of these deaths can be avoided.

‘Anaesthesia-related maternal mortality in low-income and middle-income countries: a systematic review and meta-analysis’

Read the full research paper in the The Lancet here.