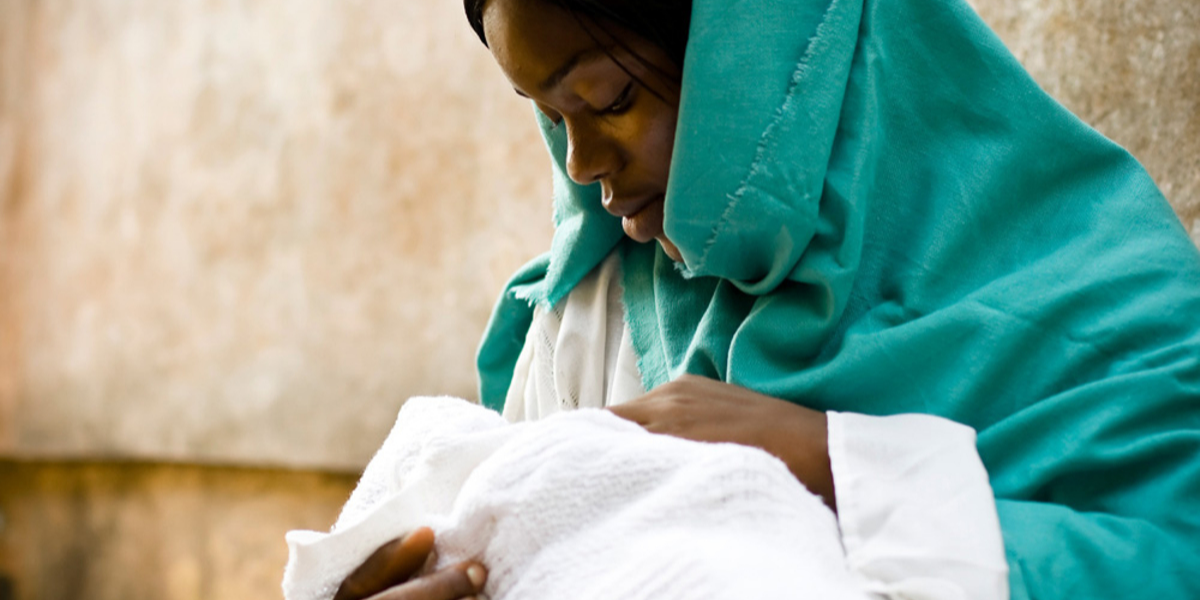 Time for transport: Efficient emergency transport within a short period of time was related to better outcomes for maternal health. On the other hand, long journeys and waiting times were linked to greater risks of maternal death. The waiting time for public transport also posed risks to the lives of both mothers and newborns.

Transport options: Transportation may be less available and/or accessible in remote regions or regions were there was poorly-planned governmental spending.

Geography: Mountainous, flooded or eroded topography affected the provision of emergency transport services. However, this issue could be resolved or improved with the adaptation of certain types of transport to the local landscape. One example of this is the ‘Uhuru,’ a motorcycle ambulance, which is in use in several LMICs. Apart from terrain, poor weather such as the rainy season also affected the transport services, due to poor road conditions.

Local support: Support for pregnant women with regards to emergency transport could come from different parties and in various forms. Firstly, husbands could play a role in helping to arrange for emergency care and transport, which could prevent the pregnant women from feeling helpless in times of need. However, some studies suggested that women should arrange the transport instead. Secondly, the community could offer financial or material support, such as supplying bicycles. Thirdly, looking after a pregnant woman’s children whilst she arranges for emergency transport and goes into labour can ease the mother’s burden. Lastly, drivers should be supported and encouraged to provide emergency transport for mothers; many may turn down requests due to worries of dirtying the vehicle should there be heavy bleeding, or the possible legal consequences if the mother dies in childbirth during the transfer.

Autonomy: Women who were financially reliant on their husbands or experiencing family restrictions were more likely to face issues when arranging emergency transport. Some might be forced to rely on others to make decisions for such arrangements, whilst some families may not consider emergency transport.

Ergonomics: The efficiency and comfort of the transport services were evaluated in the studies. Pain was reported in some studies, especially when bicycles were used as the mode of transport. Although the best position for pregnant women in emergency transport was thought to be horizontal with left-side inclination, adopting such a position might be difficult. In some positions the baby’s safety could be compromised.

Transport is key to improving healthcare accessibility, and thus enhancing maternal health. This is only possible when the above factors are taken into consideration. For example, the longer the transportation takes, the greater the risks posed to the women’s health. As such, other than ensuring the availability and options of transportation, efficiency is important to make sure that women can receive adequate care within the critical period of time. Initiatives should consider local factors, including the physical environment, and community support, to facilitate the establishment of better transportation. This would require realistic measures to be put in place, such as public education campaigns to address long-held cultural beliefs. Lastly, more comprehensive research still needs to be carried out to improve the efficiency of emergency transport services. 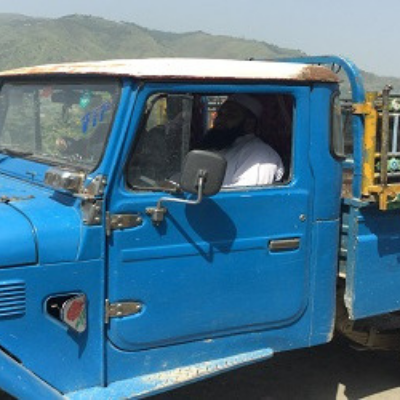 Emergency transport for women in labour can be a life saver for mothers and babies, although many factors need to be considered for interventions to be effective.

Read the full research paper in the International Journal of Gynaecology and Obstetrics here.