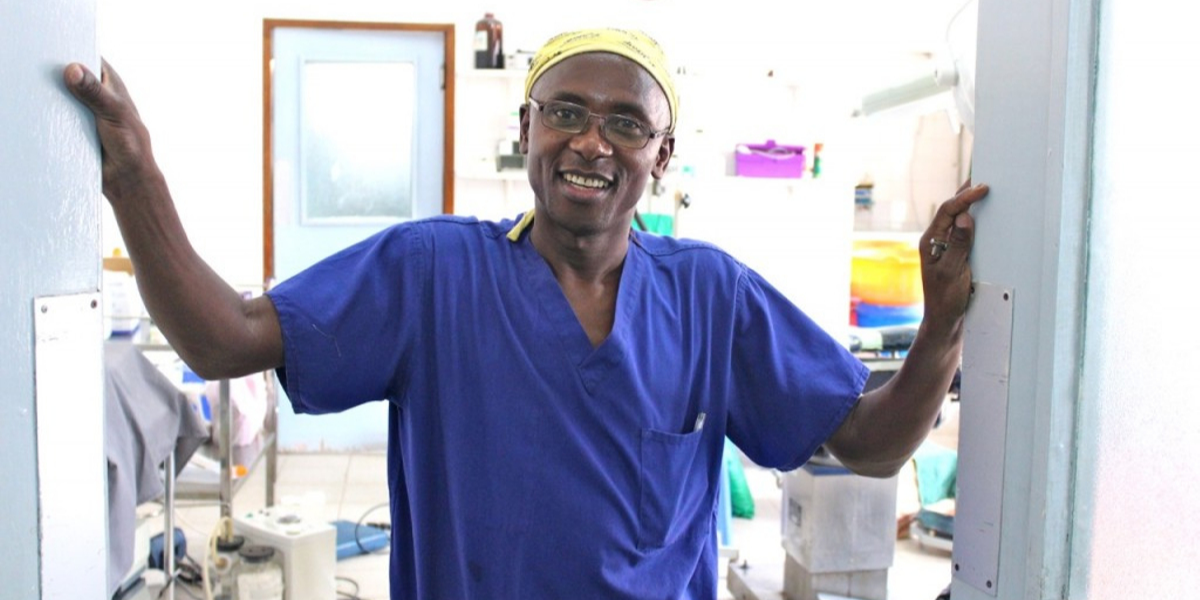 Clinical officers are an essential part of the healthcare system in sub-Saharan Africa. This research project, co-funded by Ammalife and led by Ammalife Change Maker Amie Wilson, examines the effectiveness of clinical officers performing caesarean sections in low-resource settings, as compared to medical doctors.

In many developing countries, especially in rural areas, there are not enough medical doctors. As a result, clinical officers are assigned to these areas, initially as a temporary measure. However, they have since become a long-term essential part of the local healthcare setting. Clinical officers usually undertake some of the doctors’ work, including medical and surgical procedures. Compared to doctors, clinical officers require less training time and are therefore paid less. They can potentially bring about a great positive impact on the healthcare of rural regions. However, there is a need to further evaluate their role, training, effectiveness and safety, for example in carrying out caesarean sections, which are common in sub-Saharan Africa.

The authors looked through databases for studies related to clinical officers, and chose those that matched the main purpose of this study. The studies selected also included maternal and perinatal findings. In total, six studies (16,018 women) were examined across five countries (Zaire, Mozambique, Malawi, Burkina Faso and Tanzania). For each study different aspects were analysed, including the background of the clinical officers in that country, the characteristics of women, the number of caesarean sections carried out and the reasons involved, as well as the external influences that might affect the results, and lastly the outcomes.

Overall, no major differences were found with regards to the number of maternal deaths, as well as stillbirths and deaths of babies within the first week after birth. Despite some observed differences in one or two studies, these were proved insignificant after external influences were accounted for. However, when clinical officers carried out caesarean sections greater rates of wound infection and wound dehiscence (the re-opening of the wound) were reported.

The authors noted that the healthcare facilities in rural areas, which is where most of the clinical officers work, are less likely to be comprehensive and advanced as compared to those available to medical doctors in urban areas. This could affect the outcomes of surgery.  Nonetheless, this paper has demonstrated that clinical officers carrying out caesarean sections neither leads to a significant increase in maternal nor perinatal mortality. Therefore, in regions where medical doctors are lacking, clinical officers could play an important part in lowering the number of child deaths and improving maternal health. However, specific training of clinical officers to reduce wound infection and dehiscence needs to be considered. 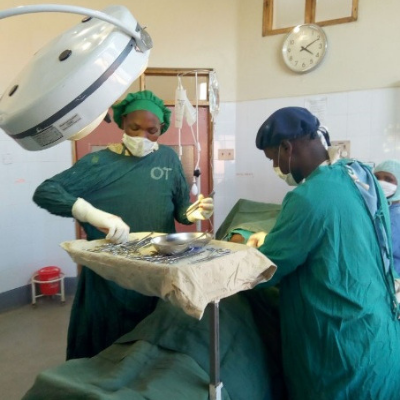 ‘A comparison of clinical officers with medical doctors on outcomes of caesarean section in the developing world: meta-analysis of controlled studies’

Read the full research paper in the BMJ here.